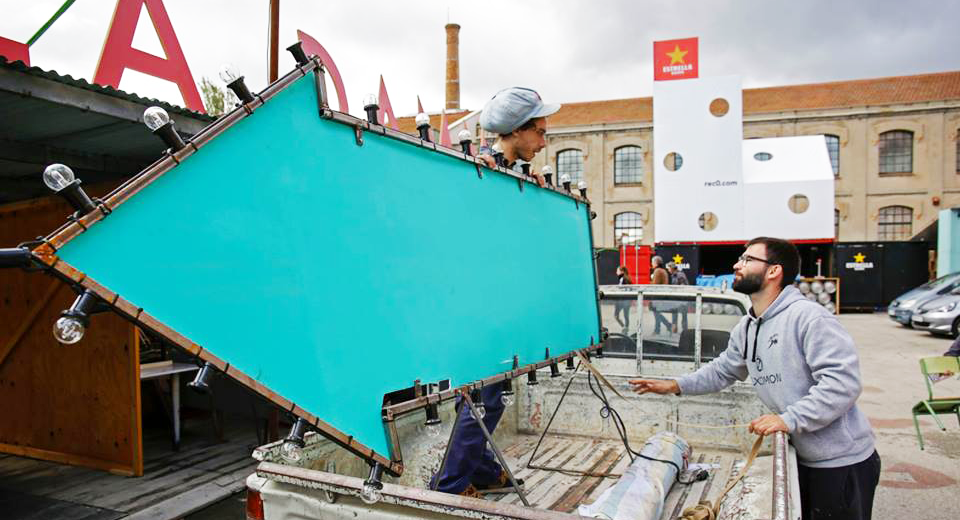 REC.0 is a Spanish festival that brings together a wide variety of fashion Pop-Up Stores in the same district. It is located in the Rec neighbourhood of Igualada (Barcelona, Spain) and it takes place twice per year for four days. Its distinctive feature is that it gathers music, gastronomy and above all, fashion.

It is not only a fashion festival but a street food, and music festival as well. Old storages, tanneries and ancient factories are reconverted and transformed into fashion Pop-Up stores where a wide variety of brands of any kind can exhibit its products in a different way.

More than 100 brands have had presence this year, including women’s, men’s and children clothing, sports clothes and other complements, occupying over 50 different venues through an open street circuit. Every edition is different, although its creators claim that this year, from 9th -12th May, it has been the most complete and strong experience since they started in 2009.

REC.0 was born from the hands of six committed individuals who wanted to make the district known and linked to the world of fashion and design. After the festival takes place the neighbourhood returns to normal and tanneries are reopened again.

The next edition will be in November and surely it will bring novelties.